Afghanistan's Most Negative Development Over the Last Year

A diverse group of specialists identify the worst thing to happen in Afghanistan since the U.S. withdrawal.

General (Ret.) David Petraeus is co-chair of the Wilson Center’s Global Advisory Council and former commander of U.S. and NATO Forces in Afghanistan.

Nilofar Sakhi is a lecturer at George Washington University and a senior fellow at the Atlantic Council.

Masuda Sultan is a women’s rights activist and co-founder of All in Peace. 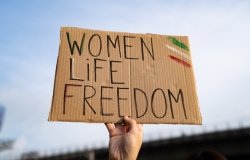 Article
Women's Rights
Iran: A Regime at a Loss?
By Haleh Esfandiari on December 12, 2022 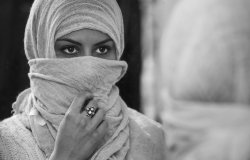 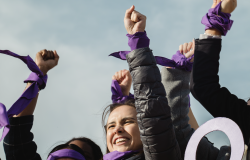 Article
Women & Gender
Why North American Trade is an Essential Tool for Women’s Empowerment
By Cecily Fasanella on December 5, 2022 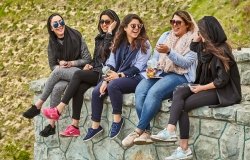 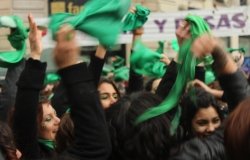 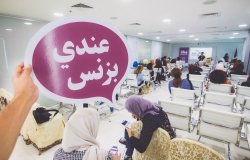 Blog post
Women's Rights
Education is not Enough to Unlock Women’s Potential in MENA
By Alaa Abdallah on May 26, 2022 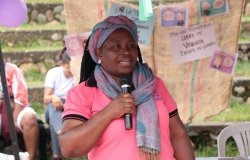 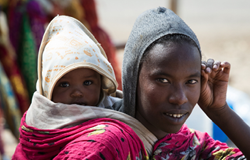 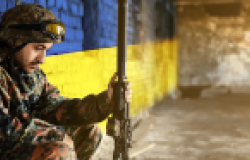 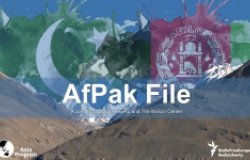 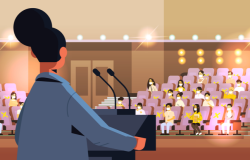