From Populist to Socialist to Authoritarian Chavismo: Obstacles and Opportunities for Democratic Change 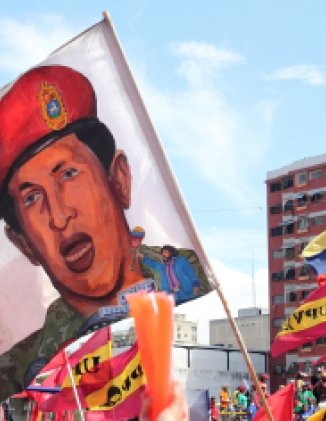 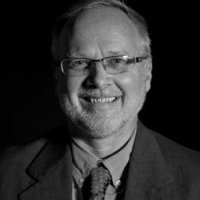 In a new study for the Latin American Program, Tulane University scholar David Smilde traces the evolution of Venezuela’s chavismo from its beginnings as a version of left populism based on the charisma of former President Hugo Chávez, to its turn toward socialism, to its current authoritarian incarnation under Nicolás Maduro.

Smilde argues that a “starting assumption in analyzing such an authoritarian context should be stability, not change. However, there are still spaces and resources that provide opportunities for working for a return to democracy.”

Maduro’s unpopular regime has sought to keep power, on the one hand, by preventing the rise of independent moderates within its ranks and by forging new international alliances, and, on the other hand, by undermining Venezuela’s electoral institutions, repressing opposition politicians and activists, and restricting and manipulating mass and digital media.

Nevertheless, Smilde argues that Maduro’s control over his coalition and Venezuelan society is far from complete. He suggests that the existence of a weakened but still active political opposition, a dynamic civil society, and widespread democratic values in the population are assets that keep the search for a democratic outcome alive.

The Wilson Center’s prestigious Latin American Program provides non-partisan expertise to a broad community of decision makers in the United States and Latin America on critical policy issues facing the Hemisphere. The Program provides insightful and actionable research for policymakers, private sector leaders, journalists, and public intellectuals in the United States and Latin America. To bridge the gap between scholarship and policy action, it fosters new inquiry, sponsors high-level public and private meetings among multiple stakeholders, and explores policy options to improve outcomes for citizens throughout the Americas. Drawing on the Wilson Center’s strength as the nation’s key non-partisan forum, the Program serves as a trusted source of analysis and a vital point of contact between the worlds of scholarship and action.  Read more 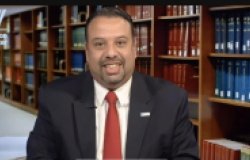 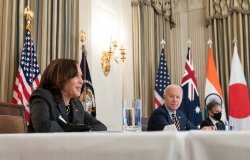 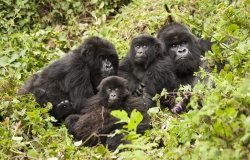 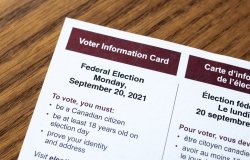 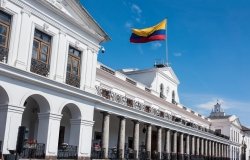 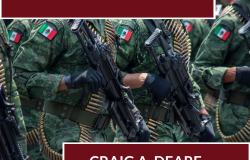 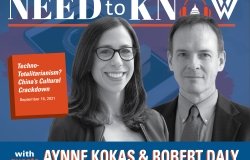 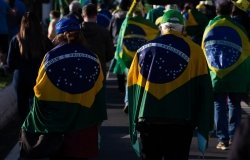 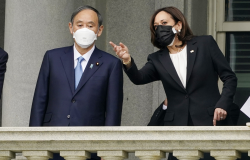 Article
Democracy
Japanese PM Suga to Step Down
By Shihoko Goto on September 3, 2021 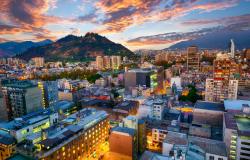 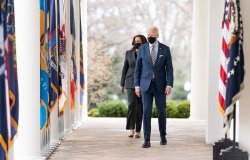