As of October 30th, 2021, Mexico has managed to vaccinate upwards of 83% of its adult population (or 58% of its total population) despite delayed arrivals of vaccines and issues with vaccine supply chains. While Mexico has donated vaccines to Belize, Bolivia, Paraguay, Guatemala, Honduras, El Salvador, and Jamaica, the United States has been the only country to donate COVID-19 vaccines to the nation. In this infographic, the Mexico Institute explores COVID-19 vaccine supply and distribution efforts.

As of September 28, 2021, Mexico had managed to vaccinate upwards 70% of its adult population (or 49% of its total population). By October 29th, 2021, President López Obrador stated that “the commitment to apply at least one dose to all Mexicans, women and men 18 years or older, has been fulfilled.” This announcement came once 83% of Mexican adults (or 58% of the total population) had received at least one dose to protect against COVID-19.

While the Mexican government has made great strides in distributing the available doses, underlying geographic disparities remain notable. Northern states have vaccinated greater proportions of their populations relative to southern states, which generally tend to have weaker state capacity. The states with the highest rates of vaccination are largely concentrated in the north, where there are important hubs for North America’s supply chains, and in states where tourism contributes significantly to the local economies, like Quintana Roo, Yucatán, Baja California Sur, and Querétaro. Meanwhile, Mexico’s south and southwest continually has lagged behind its more lucrative counterparts in terms of vaccination, as well as in terms of state capacity, economic development, and civilian security. The government’s inability to vaccinate southern states as efficiently may exacerbate regional inequalities, especially as droves of migrants arrive at Mexico’s southern border and prepare for the trek northward.

Mexico contracted 244 million vaccines from COVAX, AstraZeneca, Pfizer/BioNTech, CanSinoBIO, SinoPharm, and the Gamaleya Center (which produces the Sputnik V vaccine). Despite large sums of vaccine acquisitions, Mexicans waited longer to receive their jabs than did their neighbors to the north, as vaccines were slow to arrive and slow to enter Mexican arms in the first half of 2021. However, the tides turned in late June, as shipments began to arrive more regularly.

As well, to overcome challenges with the supply of ready-to-jab doses, Mexico set up production lines in Querétaro and the México State to bottle doses of the AstraZeneca and CanSino vaccines, completing the production process in-country. Mexico has received a total of 36,896,862 doses, 16% of which are from CanSino and 84% from AstraZeneca.

By the end of September 2021, it had only received 109 million – or 45% – of those doses, showcasing weaknesses in global vaccine production and supply levels. However, by the end of October, Mexican vaccine coffers tallied 142 million doses, increasing the contract fulfillment rate to 58% – the most sizable monthly increase in vaccine arrivals yet.

COVAX shipments have proved particularly troublesome for Mexico. The AMLO Administration contracted 51 million doses through the COVAX program as early as February 2021 yet has only received 5.6 million of those. AMLO did not disguise his dissatisfaction with the COVAX initiative, calling it “a painful and utter failure” during his address to the UN Security Council on November 9th, 2021.

While only one country – the United States – has donated vaccines to Mexico, seven countries have received Mexican vaccine donations. Mexico sent humble shipments in the hundred-thousands to Belize, Bolivia, Paraguay, Guatemala, Honduras, El Salvador, and Jamaica. In total, Mexico has donated 1.3 million AstraZeneca doses to friends in the region.

Meanwhile, only the United States has donated vaccines to Mexico. By October, the U.S. had delivered 7.6 million doses of the 8.5 million total that it pledged to Mexico. It fulfilled the pledge in late October with 2.5 million bonus doses, bringing the total of donated doses to 11 million. While the FDA has not approved the AstraZeneca vaccine for use in the U.S., that vaccine comprises 56% of the donations that have arrived in Mexico. The Moderna vaccine comprises 32% of donations and the Johnson&Johnson, 12%.

On October 25, the federal government approved the vaccination of adolescents aged 12 to 17 who suffer from chronic respiratory, cardiac, and immunological diseases, or who are at risk of developing health complications due to teen pregnancy. The decision to make the Pfizer-BioNtech vaccine available to adolescents comes after government consultations with health experts assured that the Pfizer-BioNtech is safe for children. Previously, Mexico’s Health Minister, Hugo López-Gatell, said that children would not be included in the national immunization plan unless “a solid, and convincing but in a different manner, scientific element were to appear, then we would possibly consider an alternative path.”

Below you can download an older version of this infographic, with data last updated on September 28th, 2021. For more on “vaccine diplomacy” in Latin America and its role in great power competition, visit the Latin America Program's portal. 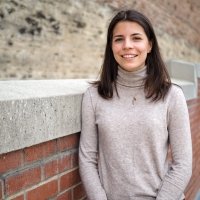 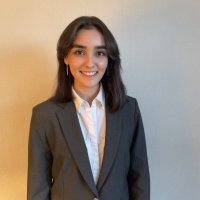 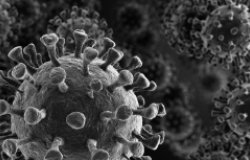 Video
Coronavirus
The Next Pandemic: Assessing Progress and Risk
19:09 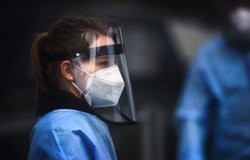 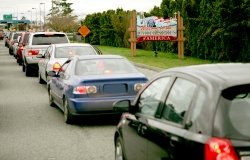 External link
Border Security
Opinion: What we need to learn from the U.S. border closure and how to avoid repeating our mistakes 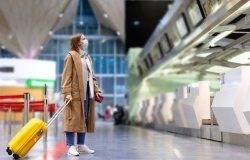 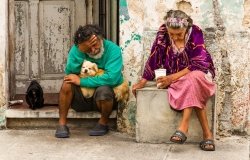 Audio
Economics and Globalization
A Hungry Hemisphere: Food Insecurity in the Americas 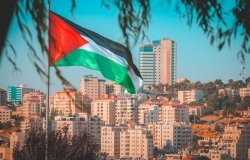 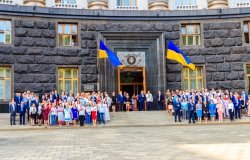 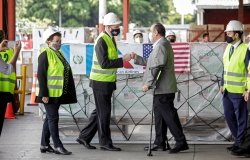 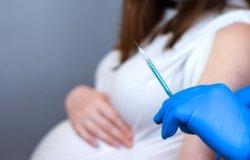 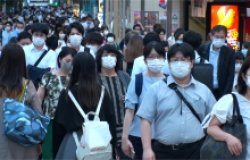 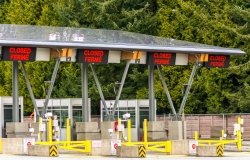